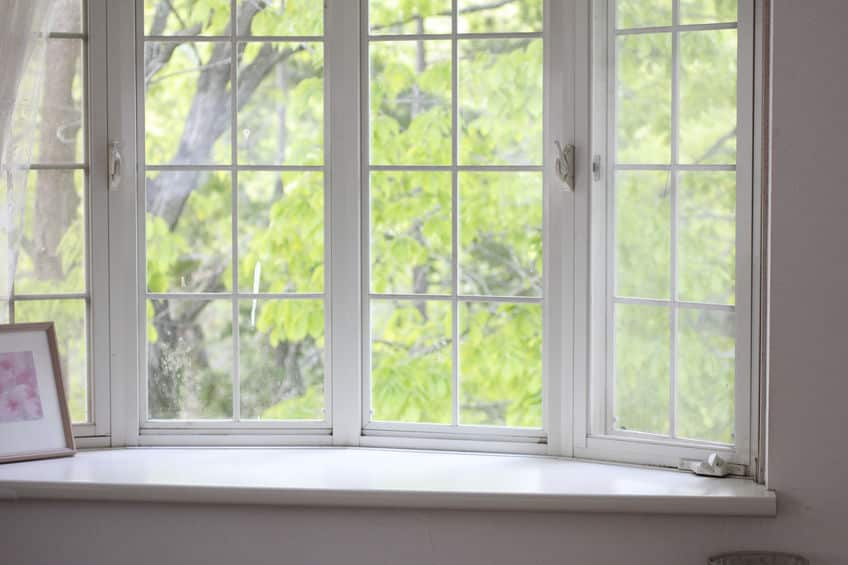 Although everyone may have their own reasons for wanting to replace their bay windows, there are certain circumstances that require homeowners to get them replaced as soon as possible. Thankfully, we’re going to explain some of the many instances why you should have your bay windows replaced.

Signs You Need to Replace Your Bay Window

Replacing bay windows tends to be one of the last things people consider when fixing or improving their homes. However, there are quite a few signs that indicate your bay windows need to be replaced, so you should take action as soon as possible. Such indicators are:

A hard-to-open window can also be caused by rotting or rusting, which can sometimes happen on inadequate or old windows. A large issue with this is that with windows that don’t properly close, they’re easier to break into, which impacts the safety of your home.

At Perfect Exteriors, we’re pros at bay window replacements in the Twin Cities area! Contact us today for further information regarding how we can fix and/or replace your bay windows.

Perfect Exteriors of Minnesota, Inc
4.9
Based on 289 reviews
review us on

Scott Johnson
15:04 05 Aug 22
In September of 2020 when a major hailstorm ripped through my neighborhood I noticed roof damage. My long-time friend and insurance agent recommended Perfect Exteriors as "the only one he'd ever use again". Within a month I had a new roof and so did six of my neighbors, many of whom were told by their insurance adjuster that there was "no damage". I saw firsthand how Tyler and his team are masters of advocating for homeowners with (often difficult) insurance companies.Just 1.5 years later when buying a new home I needed this expertise. Just a day before closing, on a Sunday no less, Tyler inspected the home for me and turned a (rather suspect) planned $4,000 repair (by a different roofer) into a brand new roof via the seller's insurance co.Any good roofing company SHOULD do a high quality job, few have the expertise to get you what you deserve from your insurance company. These guys are THAT good!

dave brockopp
12:50 04 Aug 22
Great experience. Communication was excellent. Work was performed on time. They helped every step of the way with my insurance company.

Philip Munson
14:25 03 Jun 22
Tyler at Perfect Exteriors is absolutely in a class above the rest. They did a great job residing, shingling, and replacing a window after storm damage. Job was done on time and exceeded expectations. Five yeas later I had an issue with the window , he remembered me, and took care of it without hesitation when the window company wouldn't! I would recommend Perfect Exteriors to anyone without hesitation.

Kyle Knisley
12:33 13 May 22
Great company, treats you like family. Highly recommend them to take care of your home.

Nash Wilson
23:20 12 May 22
Had a huge wind/rain storm, called Tyler at Perfect and he had a roof Tech at our house in under an hour. Fixed popped siding and we are good to go. Thank you!

Todd Wagner
14:38 22 Apr 22
I was in need of a roof replacement due to hail damage. I originally contracted with another local company but when they became unresponsive I canceled and shopped around. That's when I found Josh Smith with Perfect Exteriors. Meeting Josh was the best thing possible for my project he gave great communication he worked hard with my insurance company to make sure I was getting everything that was needed including highest quality materials. The work was completed professionally and quickly even in times were Covid 19 had slowed materials and labor. I highly recommend Josh and Perfect Exteriors!Give them a try on your next project, you will be extremely satisfiedTodd WagnerBig lake MN

Raun Nelson
17:45 28 Dec 21
Tyler of Perfect Exteriors if MN was recommended to us by our insurance agent after we had hail damage from the August 2020 storm. Our insurance company was not going to pay for what was clearly hail damage and he went to bat for us and recommended people for us to work with to get the insurance company to pay. The crews that he brought to our homes to replace all of our roofs and gutters were quick, efficient and did a fantastic job! I would highly recommend him to anybody who is in need of their roofs being replaced. Thank you!

daejuan walker
21:52 30 Nov 21
Knute is so friendly & professional. He's great at what he does! Would recommend Perfect Exteriors to anyone looking for great customer service!!

Jessica Matheew
18:05 30 Nov 21
Perfect exteriors is the only company I would call for my roofing project. Excellent service, amazing communication, very caring for their customers and our needs. I would highly recommend!

Bryan Ortiz
15:44 30 Nov 21
Knute was great to work with! Very knowledgeable and answered all my questions. Thanks for all your help!

Tom Wen
15:31 30 Nov 21
Knute and perfect exteriors helped with our insurance claim process & exterior project on our house, everything went great! Knute is so knowledgeable and professional. It was breeze working with him. Highly recommend !!

Laurie Hill
15:27 30 Nov 21
Perfect Exteriors is a great company to work with for your exterior projects. Knute helped me & my husband with our roofing replacement and it looks amazing! Thanks Knute
‹
›